We are an audio technology company proudly hailing from Minnetonka, Minnesota.  We’ve been on a quest for better audio our entire lives – FiDef is what we’ve discovered & we’re excited to share it.  Our commitment & respect for artists, producers, mixers, masterers, and everyone in between is reflected in every track we process. 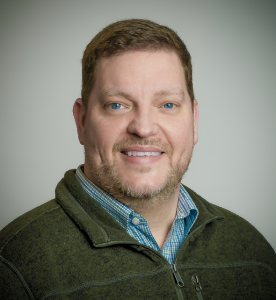 During his career, Tomlin has been involved with many hi-resolution audio formats, such as DVD-Audio and SACD (Super Audio CD). In addition, he has been involved with immersive audio solutions from Dolby, DTS, as well as technologies for large-scale broadcaster, content providers and networks. Alongside Jeff Wilson, Tomlin also designed an audio processing solution that appropriately scaled the dynamic range of a feature film, making it ready for the stringent loudness requirements of broadcasters. 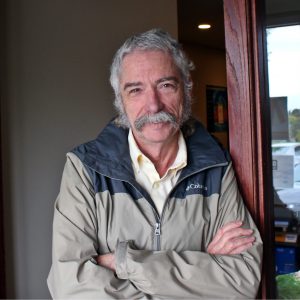 Jeff W. Wilson (born Zanesville, Ohio) is a lifetime audio geek, serial entrepreneur, and inventor. He has been creating analog and digital audio technology since the age of 10 and has founded and worked for many notable audio-focused technology companies. He was one of the original subscribers to “The Absolute Sound,” and used to have a plaster cast replica of his head on the living room coffee table, with condenser microphones in the ears.

Jeff Wilson founded Digital Audio Labs in 1988, introducing the first CD-quality sound card for the PC platform.  Later that year he joined Minnetonka Audio Software, Inc. (MASI) and guided them into the world of surround sound. MASI produced one of the first surround sound workstations, and was the first software company to license both Dolby and DTS surround sound technologies. Under his guidance, the company became one of the only companies in the world to make tools for authoring the DVD-Audio and DSD formats. 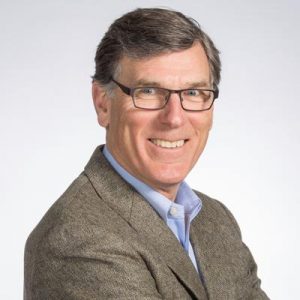 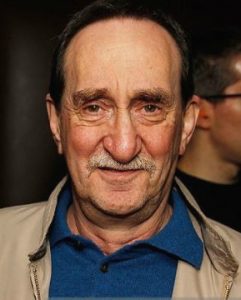 As well as discovering and helping to launch the careers of many of the music businesses superstars. Gary discovered and produced the 8 original Steely Dan records with all but one being nominated for the Grammy for Best Album of the Year. Gary was a Vice-President of A&R at ABC-Dunhill Records where he was also instrumental in the signing of such artists as Jimmy Buffet, Chaka Khan (Rufus), and Jim Croce, as well as handling all the production work with Steely Dan and others.  At Warner Brothers Records, Gary was hands-on responsible for the signing of Prince, Dire Straits, Rickie Lee Jones, Christopher Cross, and producing among other albums, Donald Fagen’s Grammy-nominated solo album “The Nightfly”.

Gary has produced records with some of the great artists during this period, including, seminal songwriter Laura Nyro, Joe Cocker, Diana Ross, Peter Tosh, 10cc, Digital Underground, Rosie Vela and Eye To Eye Gary is a veteran of over 30 years experience and headed up Jake Records (Universal) as well as consulting all the major labels.